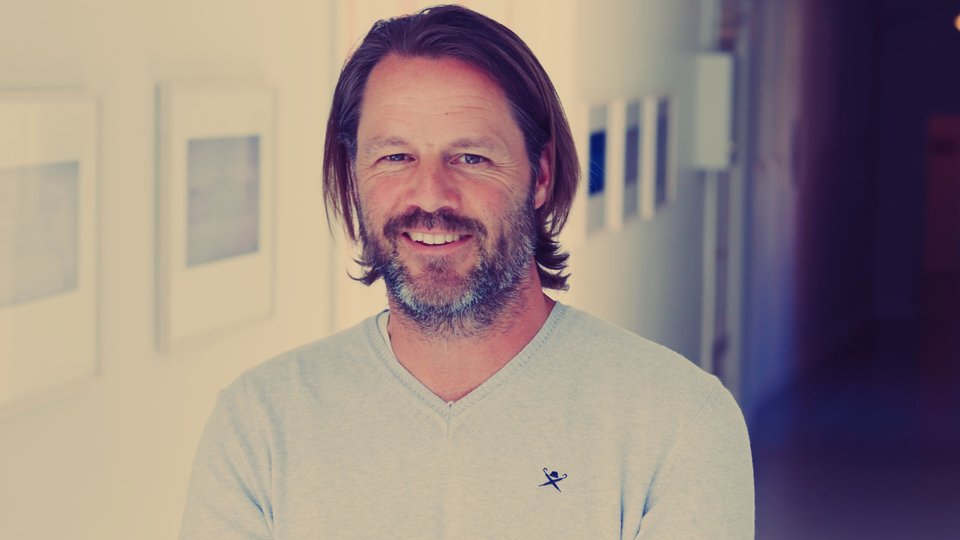 “National team tennis players born 1985-1997. Effect on the capacity profile on a national team level after implementation of a strategy for physical tests and training”

The shoulder in the elite adolescent tennis player: exploration of structural and functional sport specific adaptations.

"From International Presentations to Unplugged Meetings"

1992 Educated by the Swedish Tennis-federation as a Tennis-coach (level 3), highest level at the time being.

2006-2013 Lecturer part-time at the Scandinavian College of manual therapy, responsible for the sports medicine program (course is 15 ECTS)

2006-2016 Swedish Olympic Committee, resource for Tennis via the Swedish Tennis Federation (see above).

2009 Naprapath (manual therapist) of the year 2009, voted by the Swedish Naprapathic Board.

2014- ongoing Senior lecturer in Sports Medicine at the Scandinavian College of manual therapy. 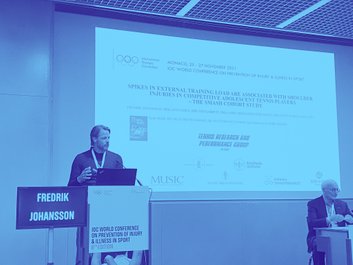 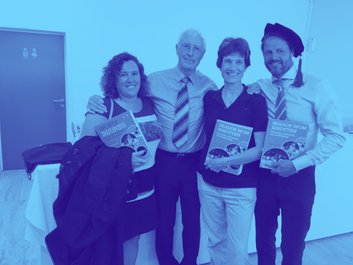